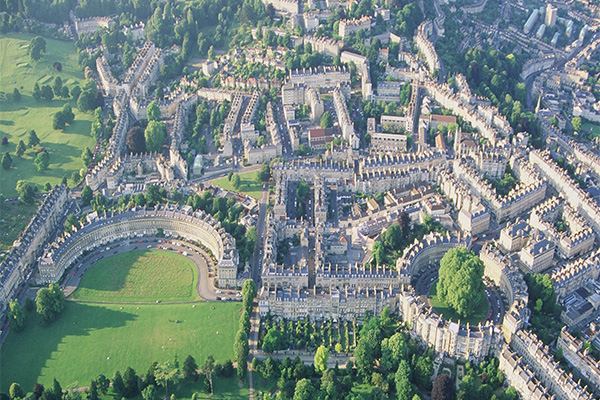 A view of beautiful Bath

Inside Bath will be offered for the first time in 2022. This four-night trip is based in the historic city of Bath, less than an hour-and-a-half from London by train, and has been planned as an ideal pre-trip for our Cotswolds Experience week, July 2 – 9. If you book both trips, we include transportation from Bath to our hotel in the northern Cotswolds on July 2.

A UNESCO World Heritage city (one of only three in Western Europe), Bath should be on your lifetime bucket list. The city was established by Roman troops who marched to England to expand the Roman Empire. Once the foundation stones were laid for a temple to the newly-discovered sacred hot springs, the Romans constructed intricate baths, which endured for five centuries. 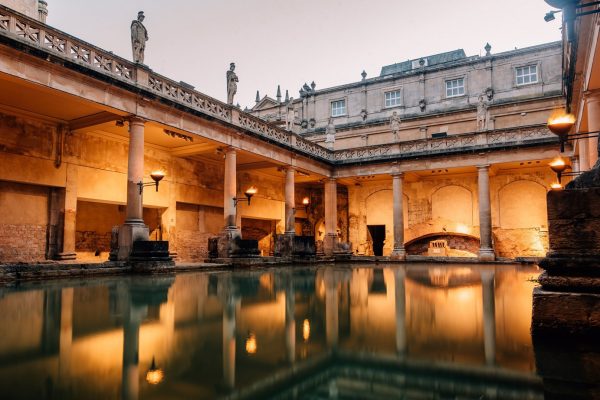 In addition to this surprising Roman history, Bath is also protected as a cultural and architectural snapshot of the time of Georgian England. The city became a fashionable and popular spa and social center during the 18th century. This era is well documented in several novels by celebrated author Jane Austen, including “Pride and Prejudice” and “Sense and Sensibility.” The city’s golden colored townhouses are so preserved that Bath is often a backdrop for period films and TV series, most recently the Netflix series Bridgerton.

Our accommodations will be confirmed soon. We’ll stay in a traditional, locally-owned hotel in one of the grand neighborhoods of Bath, within a 10-minute walk of the city center.

Although it’s a shorter trip, Inside Bath will follow the same approach as our other European Experience trips, including a variety of special activities and experiences unique to this area. Because of the city location and the intimate nature of these experiences, we’ll normally have a group of up to eight travelers for this trip.

As tourism opens up this summer, we’ll confirm all the details for this trip. A day-by-day itinerary will be available in this fall. 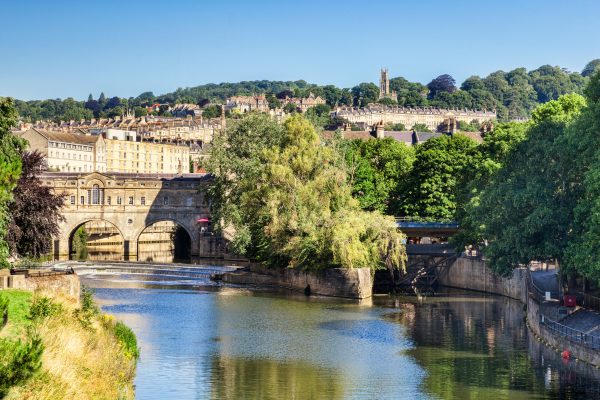 The Pulteney Bridge and the River Avon

Our meeting/drop-off point is the Bath Spa train station, a 1 hour 20 minutes trip from London Paddington station. We’ll meet the group on the first afternoon and leave for Chipping Campden after lunch on the last day. (The specific pick-up and drop-off times will be confirmed six months before the trip.)

We always recommend arriving in Europe at least one day before our Experiences begin to allow time to adjust to the time difference and a buffer day for any travel delays. Whether you’d be a first time visitor to London or have visited many times, we always recommend spending a few days (or more!) in London before our trips in England.

Our 2022 season is now underway! We’re offering 27 trips to 13 different destinations. Some trips are “waiting list only,” but we still have openings in a few trips in September. And we’ve just opened for bookings in 2023. We’d love to have you join us! 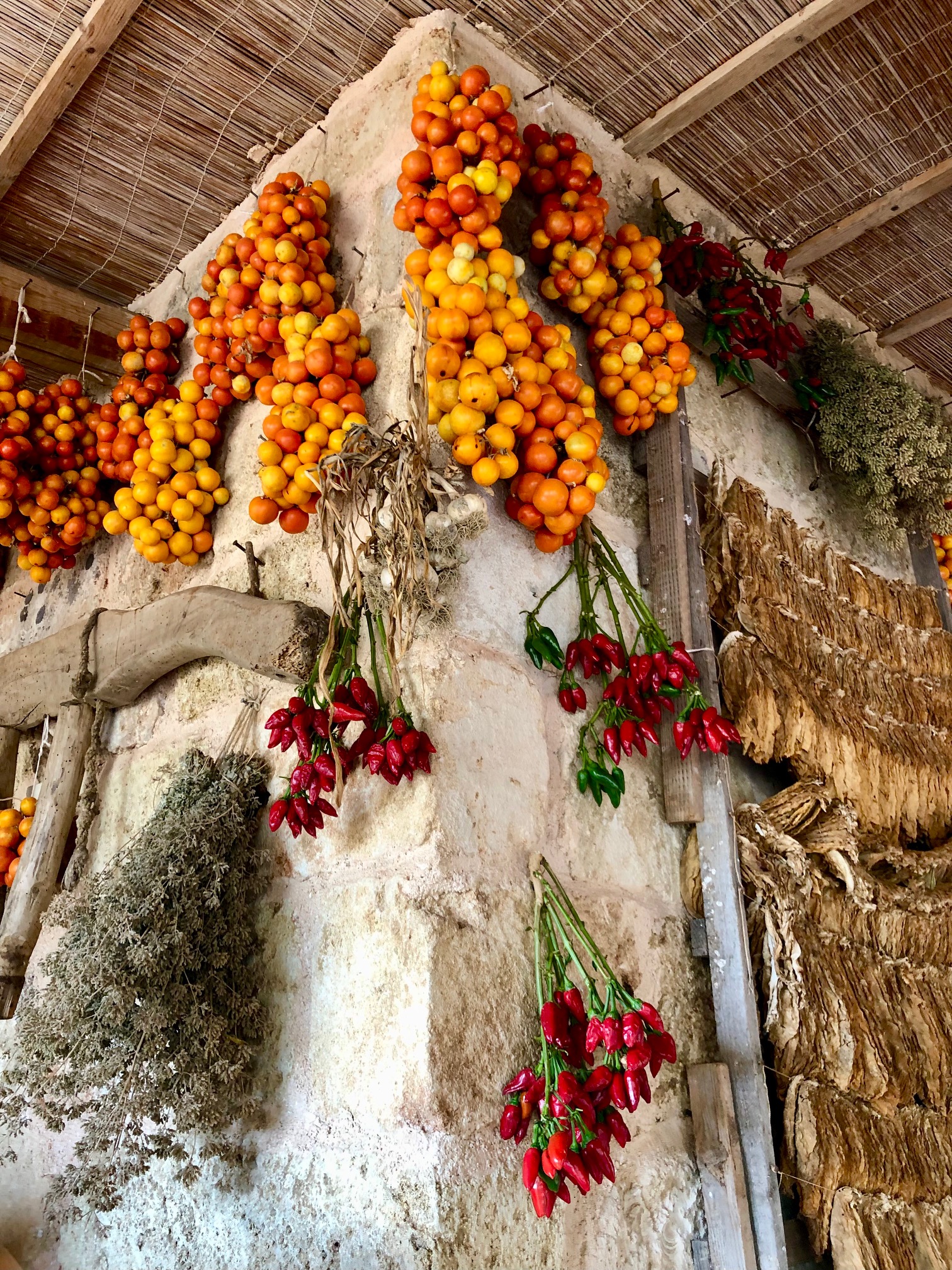